The New York Times: The Best Classical Music of 2016 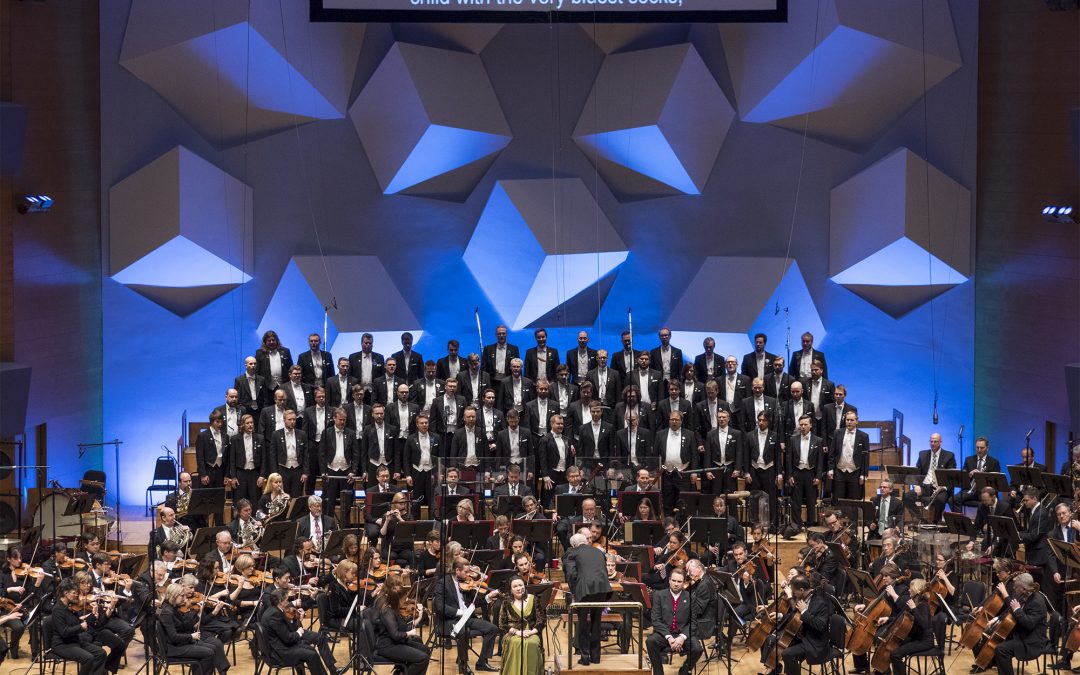 This has been another year of labor unrest at major orchestras. With the Pittsburgh Symphony, the Philadelphia Orchestra and the Fort Worth Symphony all stopping work, at least for a time, it’s easy to take one’s eye away from buds of financial and artistic growth, as funding mechanisms and audiences change. Orchestras are troubled; they also rebound, even thrive.

Take the Minnesota Orchestra, now well beyond its recovery from a 16-month lockout that ended in 2014. Before the orchestra’s symbolic return to Carnegie Hall in March, I went to Minneapolis to report on how the orchestra had harnessed community support, added musicians to its management structures and retooled its sound under the reinvigorated musical direction of Osmo Vanska.

The tale is heartwarming, and the concert I heard there was searing. It was an enactment of Mr. Vanska’s familiar power and intensity in Sibelius — “Finlandia” and “Kullervo” in this case. But it was raised to still another level by the stunning commitment of his players. It’s easy to say, and barely mean, that musicians sometimes play as if their lives depend on it. In Minnesota, it’s viscerally clear that while lives might not, livelihoods do. The results have translated into sound, and spectacularly so.

Link to the original article.