Symphonic Drama: Rage-Filled Reunion for Slave and His Sister 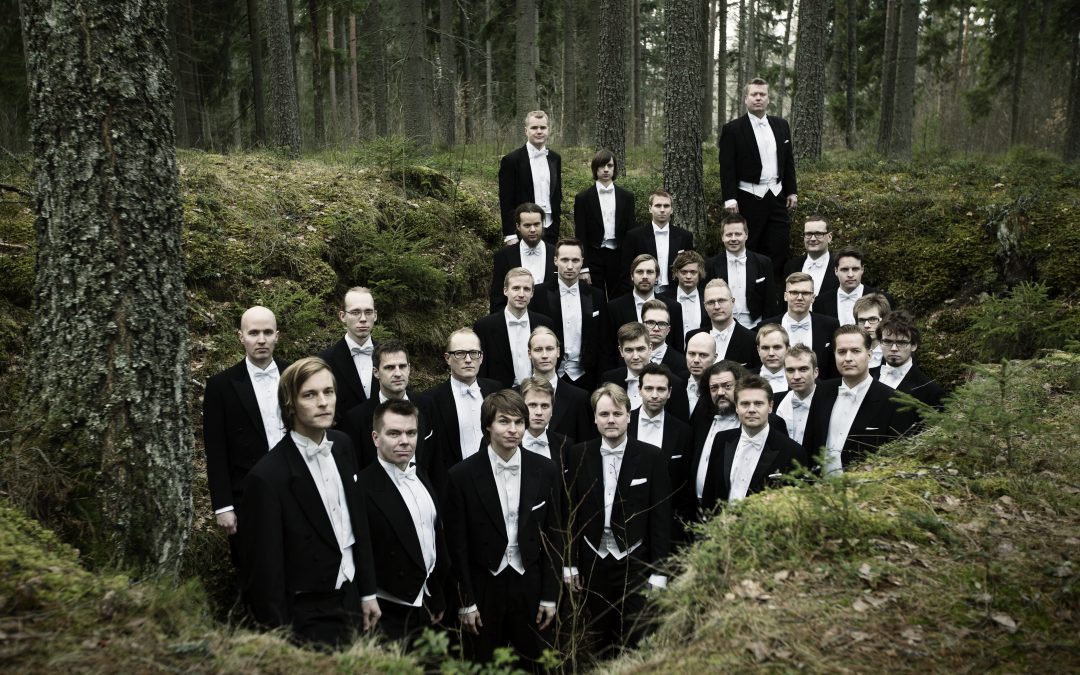 It’s hard to imagine a more riveting performance of Sibelius’s seldom-heard “Kullervo” than the thrilling interpretation given by the Minnesota Orchestra and Osmo Vanska, its music director, on Monday evening at Carnegie Hall.

Sibelius composed that work, his first in the symphonic genre, in 1892, using texts from the Kalevala, the Finnish epic poem compiled from myths, songs and folk tales.

“Kullervo,” a symphonic poem for singers, men’s chorus and orchestra, was the first of Sibelius’s works inspired by the Kalevala. The title character, who is sold into slavery after his family is killed, meets a “yellow-haired maiden” who catches his eye. When she resists him, he rapes her and then discovers that she is his sister. After the guilt-ridden Kullervo returns from battle, he commits suicide on the spot where he attacked her.

Sibelius scored the choral part for a male choir after being advised that women might be uncomfortable singing about rape and incest. In an interview posted on Carnegie Hall’s Web site (carnegiehall.org), Mr. Vanska said he was uncertain that an American choir could successfully sing the Finnish texts, so he brought in the superb YL Male Voice Choir, founded in 1883 and the oldest Finnish-language choral ensemble, according to the program notes.

The choir produced a marvelous resonant sound on Monday, singing those lovely rounded Finnish vowels and unison melodies with buoyant clarity. The soloists — Paivi Nisula, a bright-voiced soprano, and Hannu Niemela, a powerful baritone — delivered the monologues of Kullervo and his sister with conviction.

Mr. Vanska has led the Minnesota Orchestra to impressive heights since becoming its music director in 2003, and the ensemble sounded fantastic on Monday. From the sweeping opening melody of the Introduction, the playing was detailed and intensely expressive, carrying the listener along in this epic. Mr. Vanska coaxed beautifully shaped phrases from the strings and winds.

In the second section, “Kullervo’s Youth,” a downward violin motif unfolded with glistening clarity over the lower strings. The excitement grew with swirling crescendos of sound in “Kullervo Goes to Battle,” the fourth section. Shimmering strings open the final section, “Kullervo’s Death,” whose dramatic scope Mr. Vanska built into a wild climax.

The evening began with Beethoven’s Grosse Fuge in an arrangement for string orchestra by Michael Steinberg, a musicologist who died last year. He based this orchestral version on Beethoven’s own piano transcription of the Fugue (originally written for string quartet). Mr. Vanska led a remarkable, sharply defined rendition, the gritty dissonances and eccentricities of the original string quartet version magnified tenfold.

Link to the online article.